An important look, by Mustafa Santiago Ali, into the impacts on vulnerable communities of U.S. EPA enforcement suspensions. In the absence of active governmental regulatory frameworks, collaboration among non-governmental entities will be key to alternative measurement and monitoring to address these unjust impacts. Climate Spheres technology and policy advocacy was developed for situations such as these.

The below article, by Mustafa Santiago Ali, was originally published on Resilience.org on April 1, 2020 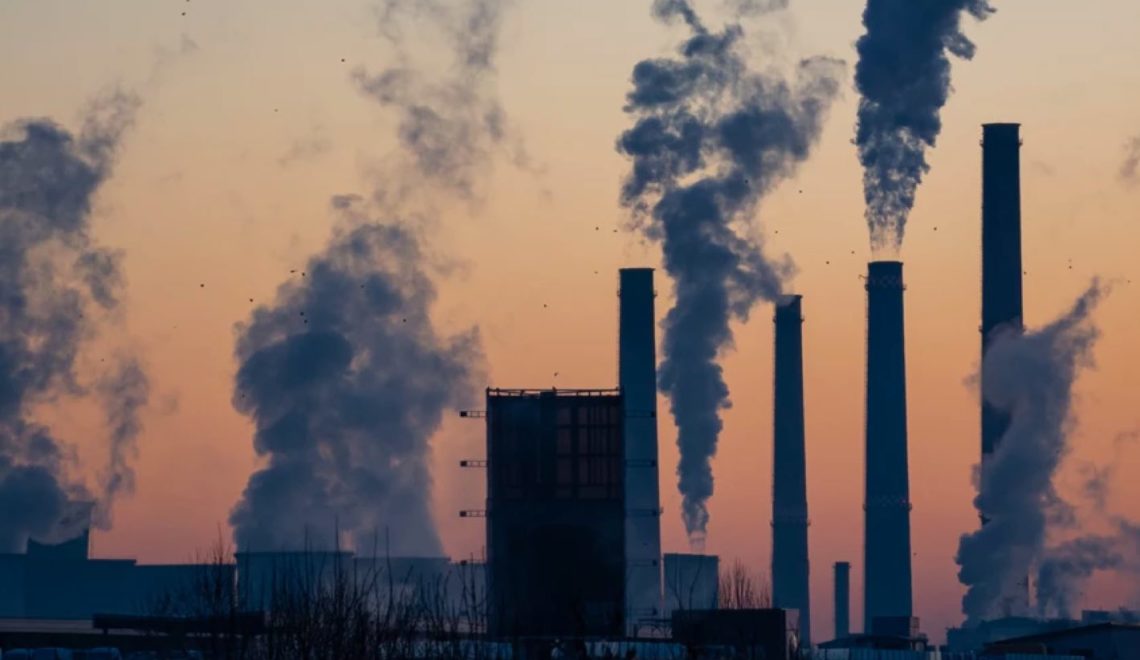 “Across our country, millions of people live in sacrifice zones — the places that get stuck with the polluting industries, coal-fired power plants, and coal-ash pits that no one wants to live near. Now, under cover of a global pandemic, the Trump administration is suspending enforcement of environmental laws, sacrificing even more vulnerable places and the people who call them home.

We live on indigenous lands scarred by extractive processes. We live on the other side of the tracks and in the shadows of some of the most toxic industries in our country, on land unfit for habitation and in housing debilitating to the soul. We are the forgotten ones, the canaries in the coal mines, the disenfranchised and the disposable. We are communities of color, lower-wealth communities and Indigenous peoples.

We are black, brown, yellow, red and yes, even sometimes white. We are gay and straight. We are atheist and theist. We are the elders you now consider sacrificing. We are the homeless you step over and wonder now if we have the virus as we cough from living outside for a decade. We are the veterans who served to protect you and now can’t get the testing to protect ourselves. We are our countries’ most vulnerable and we live in sacrifice zones. The Environmental Protection Agency’s mission is to “protect the environment and safeguard public health.” Since 2017, EPA has systemically failed to fulfill that mission, not for lack of trying by the thousands of dedicated civil servants who work at the 50-year old agency, but because of the political leadership — or lack thereof.

In the last three years, the Trump administration has rolled back over 95 environmental rules, many of these putting the lives of our people in greater danger.

We know that over 100,000 people die each year prematurely from air pollution alone. And we know that from 2016-2018, air pollution-related deaths increased by 9,700 a year. As a result of exposures to toxic pollution, vulnerable communities have higher rates of chronic diseases, including asthma, heart disease, cancers and kidney failure.

Frontline activists for decades have been asking for stronger and more equitable enforcement in their communities. In 1992, the National Law Journal shocked the country with a study that found, “in general, penalties against violators of environmental laws in minority communities were lower than those imposed for violations in largely white areas.”

This verified what vulnerable communities had always known — that there was unequal protection. Over the years, enforcement in communities dealing with environmental justice issues has incrementally improved, but since the Trump Administration took the reins, EPA policing has plummeted and enforcement actions have hit a 10-year low.

Let’s be clear, the Covid-19 coronavirus pandemic is a serious threat to everyone across the planet. But it is especially lethal to people in our most vulnerable communities because of their high-incidence of pre-existing, chronic medical conditions.

By suspending the environmental regulation of industries that threaten the health of our most vulnerable, the EPA will create new sacrifice zones. By worsening chronic conditions, this reckless move will cost lives in this pandemic – or the next one.